Learn about JavaScript Case Sensitivity and the naming conventions

JavaScript is a case-sensitive language, which means you can declare multiple variables using the same word with different cases. For example, the following declarations are considered different variables for JavaScript:

This also means that you need to use JavaScript keywords with the matching cases too. The let keyword cannot be written as “LET” or “Let”:

JavaScript also has naming conventions, which means there are certain expectations for naming variables, functions, and classes that are widely accepted as the norm by JavaScript developers. Most of them are common sense, but here’s a short guide:

Names should be descriptive

Any name that you defined, either it’s a variable, a function, or a class should be descriptive enough that other developers and even you yourself in the future won’t misinterpret the variable as anything else.

For example, when you create a variable that holds the name of a user, use name as the variable:

JavaScript has no limit to the length of a variable name, but it’s recommended to use three words maximum to name things:

The rule of thumb is to use just one very descriptive word to name things. Make it two when you need to, but never more than three.

boolean variables are usually named using the prefix “is” or “has” to distinguish it from string and number types.

These examples should give you an idea:

Constants are variables with immutable values, meaning that you can’t change the value of these variables after initialization. Constants in JavaScript are declared using the const keyword followed by the name in capital letters. Yes, you need to use all upper-case words:

When you have more than one word, you need to separate the name using the underscore (_) as follows:

JavaScript functions use the same camelCase naming convention like variables, but you’re also recommended to add a verb describing what the function actually do as a prefix to the name.

JavaScript classes use the PascalCase naming convention, where the first character of each word use the upper-case character. 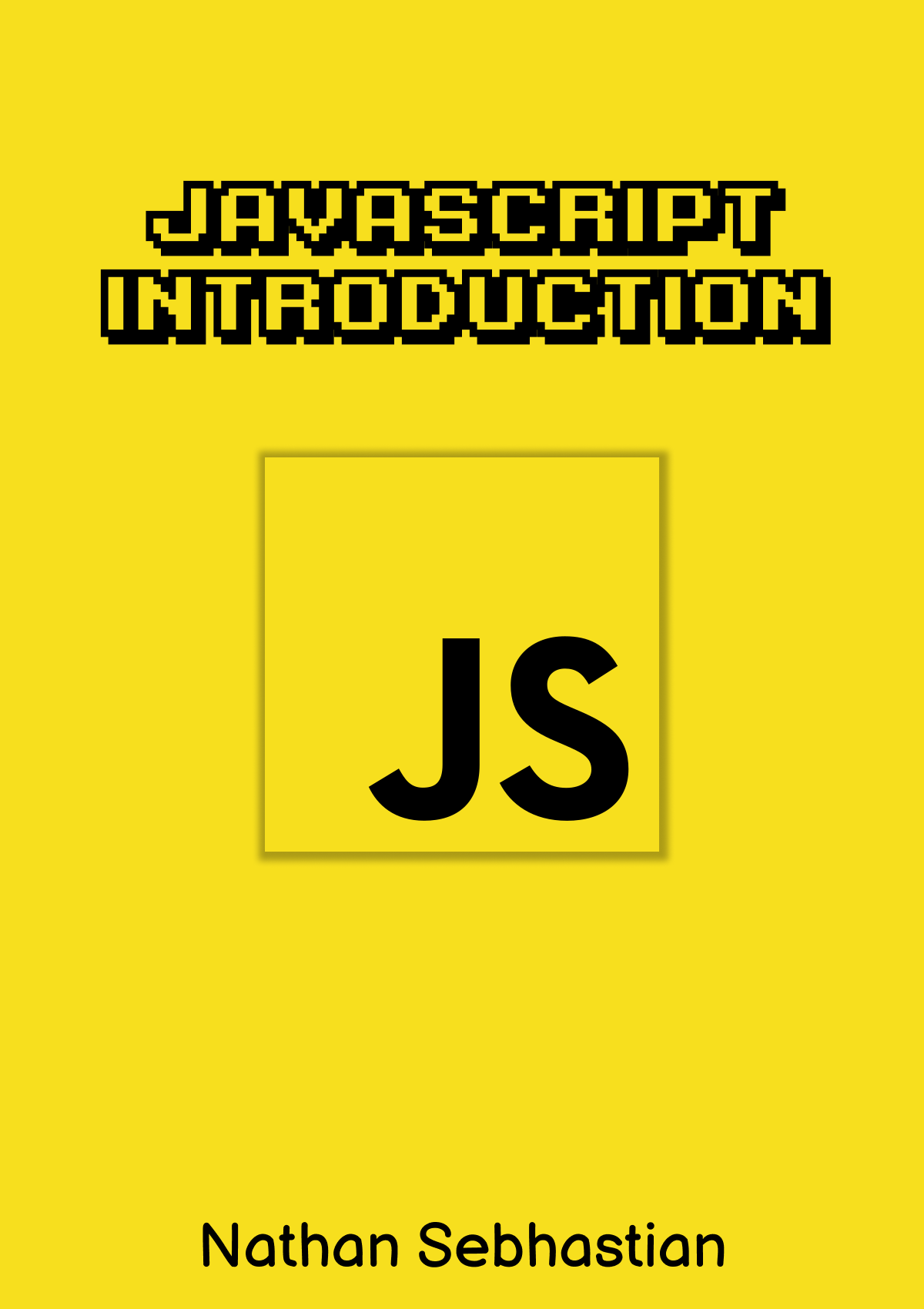 Nathan Sebhastian is a software engineer with a passion for writing tech tutorials. Learn JavaScript and other web development technology concepts through easy-to-understand explanations written in plain English.